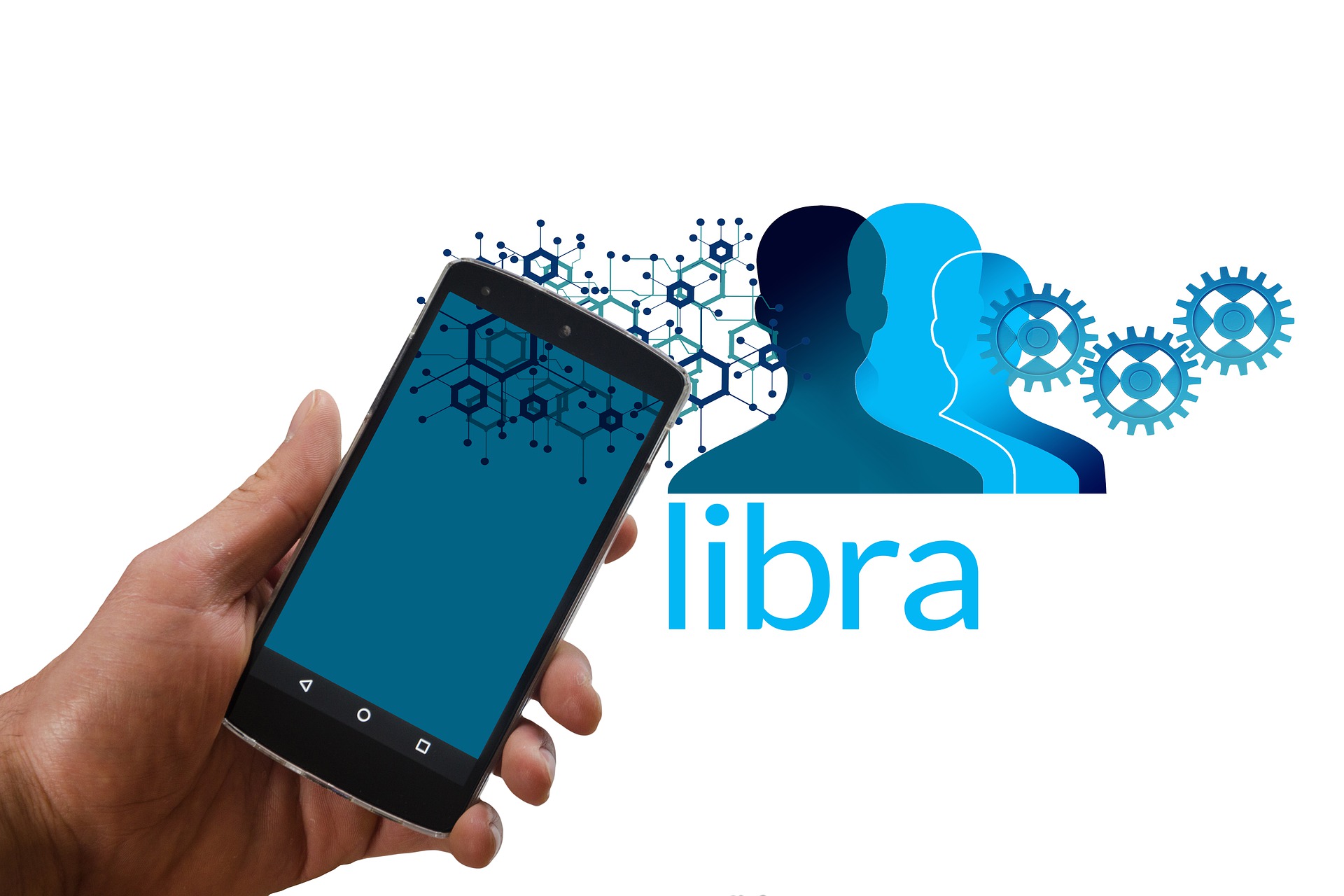 In 2019 came the news that Facebook, which has since changed its name to Meta , had plans to create its own cryptocurrency, and it would be called Libra ( see more about Altcoins here ).

However, the criticism was not long in coming. This was not a project that was taken very well by any of the world’s financial authorities. But now these players can breathe a sigh of relief, because after three years, Meta has decided to put its crypto project on hold.

The project met with great resistance

Facebook is a company that most people first caught sight of in connection with the launch of the online community of the same name.

The online community Facebook was started in 2004. In the beginning, it was only meant for students at the university where Facebook founder Mark Zuckerberg was a student. But they quickly realized that this could be something big, so quickly began to expand.

Expansion was something they continued with for many years. The company acquired Instagram and Whatsapp in 2012 and 2014, respectively, when they saw an enormous growth potential in these social media. This means that for the past four years, Facebook has housed all three of these media.

However, expansion in other areas has not been as easy. When Facebook announced that they would invest in crypto in 2019, this was not something that was very well received. On the contrary – this was a project that met with a lot of opposition, including when it came to the project’s safety and reliability.

A lot back and forth

It is not to be underestimated that there has been a lot of back and forth in connection with this project. Facebook’s (now: Meta) plans were announced in 2019, then under the name Libra, but then a few different things were said:

In addition to the project being given a new name, the business had also been moved. Initially, the business was added to the United States, but that it had now been moved to Switzerland.

But then came the counter message

Meta’s crypto project is probably something many people have been following with excitement, for various reasons, but recently a counter-message came. The crypto project, which has been on the cards for a few years now, has been put on hold – at least by Meta.

Meta itself can tell that they have had a dialogue with federal financial authorities all the way, and the result of this dialogue is that they have realized that the project can not continue. Therefore, they have decided to sell it instead.

And they have done that to Silvergate Bank, which is an investor company that owns a number of other cryptocurrency projects.

In that connection, the sale price was also stated, and it was far from cheap. Meta’s crypto project cost Silvergate Bank as much as 182 million dollars, which is equivalent to around 1.6 billion Norwegian kroner!

Even as cryptocurrencies keep growing both in variety and use, there has always been uncertainty… You can buy a home with crypto money

It is not to be underestimated that many are skeptical of cryptocurrency. This has always…