It has been called the internet’s biggest mystery. Who actually invented bitcoin, which was the first cryptocurrency, however, there is still no one who can say with 100 percent certainty. Yet most people think it was Satoshi Nakamoto, without anyone knowing who this person is.

The only thing we can say with 100 percent certainty is that the person behind bitcoin is probably one of the richest people in the world today. The value of bitcoin has risen steadily in recent years, and today a bitcoin is worth over 500,000 Norwegian kroner, and the value continues to rise.

Bitcoin saw the light of day in January back in 2009, but the domain bitcoin.org was registered in August the year before, ie in 2008. There are therefore many indications that this was the time it took to write the code for the now so popular cryptocurrency.

As the powerful computer that was used to extract the world’s first bitcoin block, which by the way contained 50 bitcoins, has today been replaced with huge computer parks around the world that alone extract bitcoins.

It was in October 2018 that a document suddenly appeared online, which was made available to many code-breakers. The document was called ” Bitcoin: A Peer-to-Peer Electronic Cash System “, and provided a detailed description of how cryptocurrency works without the interference of good banks or governments.

In the beginning, things went pretty smoothly, and not many people had any great faith that cryptocurrency would become as popular as it is today, 12 years later. Nor was there anyone, perhaps with the exception of Satoshi Nakamoto himself, who could foresee the enormous increase in value that the cryptocurrency has had in these years.

Whether Satoshi Nakamoto is a pseudonym or not, he can most likely laugh all the way to the bank for the rest of his life. Several have estimated that the culprit himself is good for around 1 million bitcoins, and with a value of over 500,000 kroner per piece, these are staggering sums. Enough to fit on the list of the 50 richest people in the world. But he is the only one on the exclusive list people do not know who is. Maybe he’s an ordinary guy who likes to play online casino to kill some time.

There are several theories as to who Nakamoto is

One person who has been suspected of being Satoshi Nakamoto is the Australian programmer Craig Steven Wright. The renowned techno magazine Wired wrote, among other things: “Either Wright invented bitcoin, or he is an ingenious scammer who has a strong desire that we should believe he did it.”

Wright had then been active in the environment around bitcoin for many years and left many traces on various online communities that deal with bitcoin. He owns bitcoins for several hundred million kroner, and he has a master’s degree in both law and economics. In other words, it’s a smart thing we’re talking about here.

In retrospect, however, it has been revealed that Wright can not be the man behind, as the unique encryption key he identified with could not date from as far back as 2009. Whether you want to invest in cryptocurrency or another form of investment, many people associate… 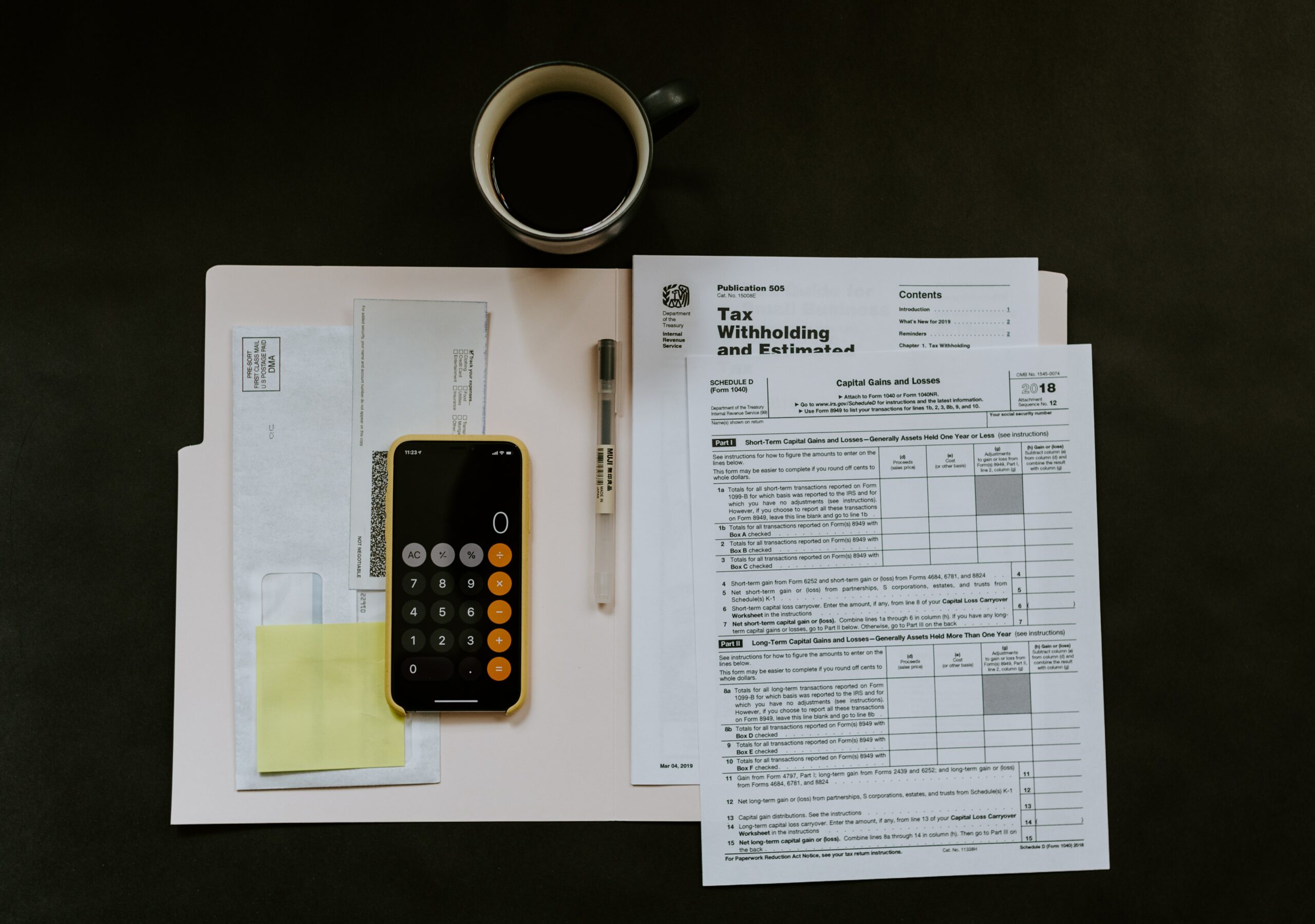 The tax authorities will enter 2022 with intensified efforts

Last month, a press release was sent out stating that the Tax Administration will enter…