There is no doubt that there is a lot of weirdness on Twitter. In Great Britain , you can see that this platform is both an arena where they can gather around a common interest, stay up to date on what is happening around the world and tweet out the occasional fun.

studies show that about. 1.1 million Norwegians have an account, but this is just a small drop in the total number of user profiles. Worldwide, there are as many as 1.3 billion Twitter accounts. And sometimes there are a few messages that attract a little more attention than others.

We are of course referring to a twitter message regarding cryptocurrency – which made a world-renowned entrepreneur react. Below we will take a look at this twitter message and the correspondence that followed.

A little over a month ago, a twitter user who felt like sharing some thoughts he had in connection with the concept of cryptocurrency. The message was originally written in English, but in this article we have taken the Norwegian version as our starting point.

The Twitter user claimed the following: “Only companies create value. Crypto is all about exchanging currency, and hoping that someone pays more for the currency later. It’s only value because people think it’s value, not because the workmanship is better.

The message has generated reactions

It is quite clear that this is a message that has created many reactions. Many have responded, and it is clear that many disagree with the twitter user’s message.

Another twitter user has responded to the message with a picture of a man wearing a straitjacket. To the picture there is a comment “Where is your white coat?”.

In other words, it is obvious that this is a twitter message that has created reactions, and not everyone agrees with the sender’s message.

The Twitter message was intended as a response to Mark Cuban ‘s Twitter message about “I would pay Twitter for a hashtag and account filter. There is so much rubbish about crypto out there ». As mentioned in the introduction, Mark Cuban is a world-renowned entrepreneur and known as a crypto investor.

The Twitter message caused Mark Cuban to respond. In his response, it is clear what Mark Cuban thinks about the matter: “Token trading is the least important part of crypto”.

But it does not stop here. Mark Cuban takes care to emphasize what he believes is the most important part of crypto: “Being able to create companies on decentralized platforms and utilize smart contracts , create more efficient processes and disrupt industries.”

According to Mark Cuban, there is one thing in particular that is important to look for, if you are new to the game and only do cryptocurrency saving to a relatively small degree: “Look for areas of use. This is where the values are created ». This is Crypto Saving

Crypto saving is far from a new concept. The concept has existed for many years,… 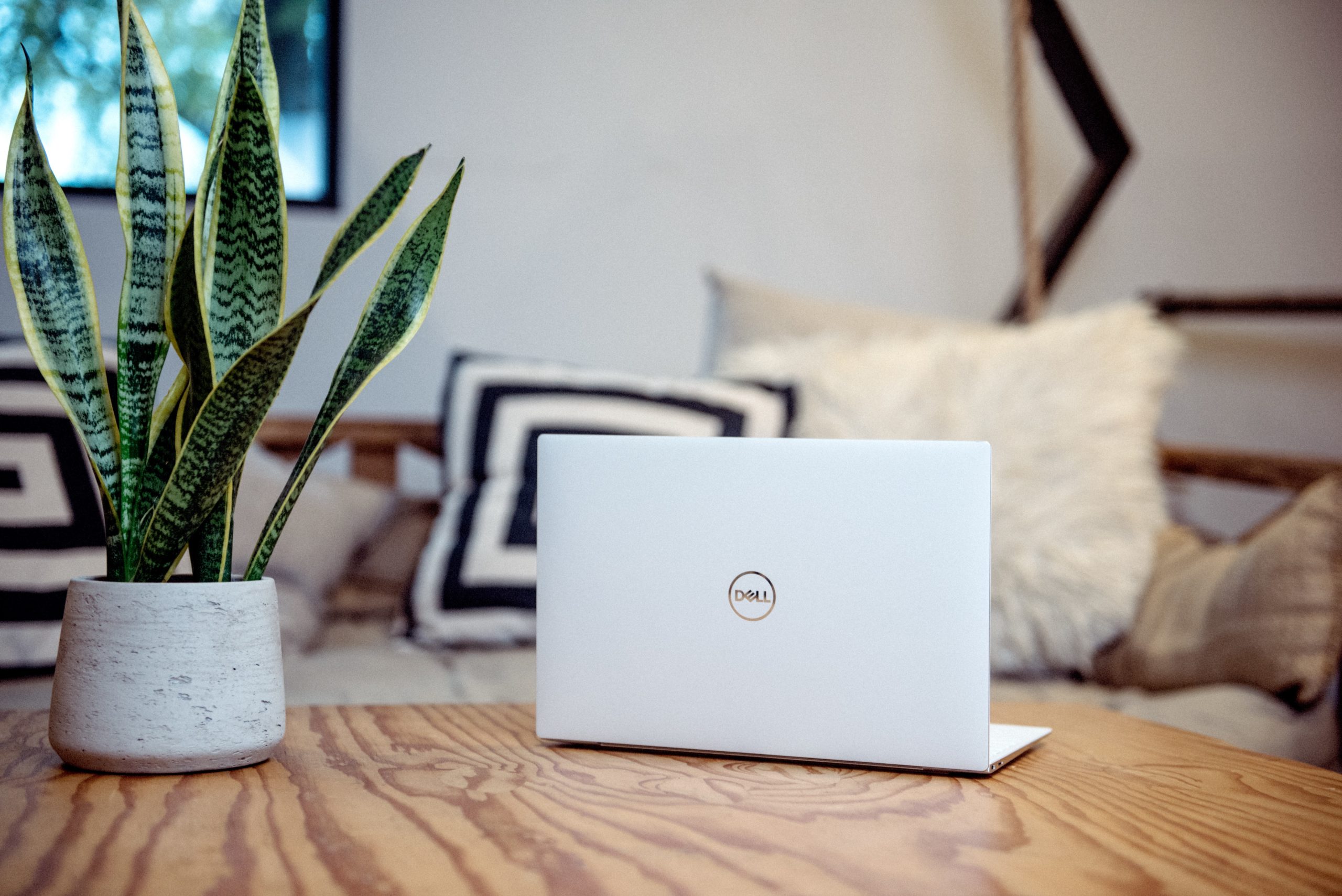 It has been called the internet’s biggest mystery. Who actually invented bitcoin, which was the…