Due to the similarities with Dogecoin, Shiba Inu Coin has been nicknamed “The Dogekiller”. Shiba Ino Coin is a cryptocurrency that has a lot of interest in the crypto community, and it has become very popular in a very short time.

Shiba Inu Coin is, like most cryptocurrencies, a digital and decentralized currency. This means that the currency is not owned or regulated by a bank or other central authority.

In this article we will get to know the cryptocurrency Shiba Inu Coin better. Since it was launched in August 2020, it is still relatively new. Therefore, there is a high chance that there is someone who knows that much or has not heard of it yet.

What is Shiba Inu Coin?

Shiba Inu Coin is a decentralized cryptocurrency . As mentioned at the beginning, this means that it is not regulated in the same way as the currency you have in the bank.

The dog Shiba is central to the development of the Shiba Inu Coin. This is an element that many recognize from Dogecoin, which is a slightly more well-known cryptocurrency. Shiba Inu Coin is Shiba’s own token!

Cryptocurrency Shiba Inu Coin has a lot of interest, both in the crypto community and in the world in general.

The goal of Shiba Inu Coin is to continue the work that Dogecoin began – to create a fun coin that had the potential to appeal to markets other than just the crypto market.

Who is behind the Shiba Inu Coin?

But who is really behind the Shiba Inu Coin? Here, the developers have “taken a bitcoin”, because no one actually knows. No one knows who developed bitcoin either.

It was the developer himself who came up with the nickname “The Dogekiller”. The background for the nickname is that the dog Shiba plays an important role in connection with both Dogecoin and Shiba Inu Coin. The goal is also for Shiba Inu Coin to outperform Dogecoin in the long term.

The rate for Shiba Inu Coin at the time of writing is $0.0000069, and the cryptocurrency has a market value of a whopping $3.4 billion. But the cryptocurrency’s high volatility means that the rate varies to a very large extent.

When asked to list some of the characteristics of “The Dogekiller”, the high volatility is often highlighted. There are several reasons why high volatility can be described as an example here:

Should one buy Shiba Inu Coin?

Many people probably wonder whether Shiba Inu Coin will be a good investment , and we can assure you that it is. There are several reasons for that:

How to buy Shiba Inu Coin

Do you think that Shiba Inu Coin seems so interesting that you want to invest in it here and now? Then we can tell you how to go about doing it!

After a while it may be appropriate to sell Shiba Inu Coin again. You can use the same trading platform for that , which is very convenient. You should keep this in mind when buying cryptocurrency

In Great Britain , anyone who wants to can buy cryptocurrency . Are you one… 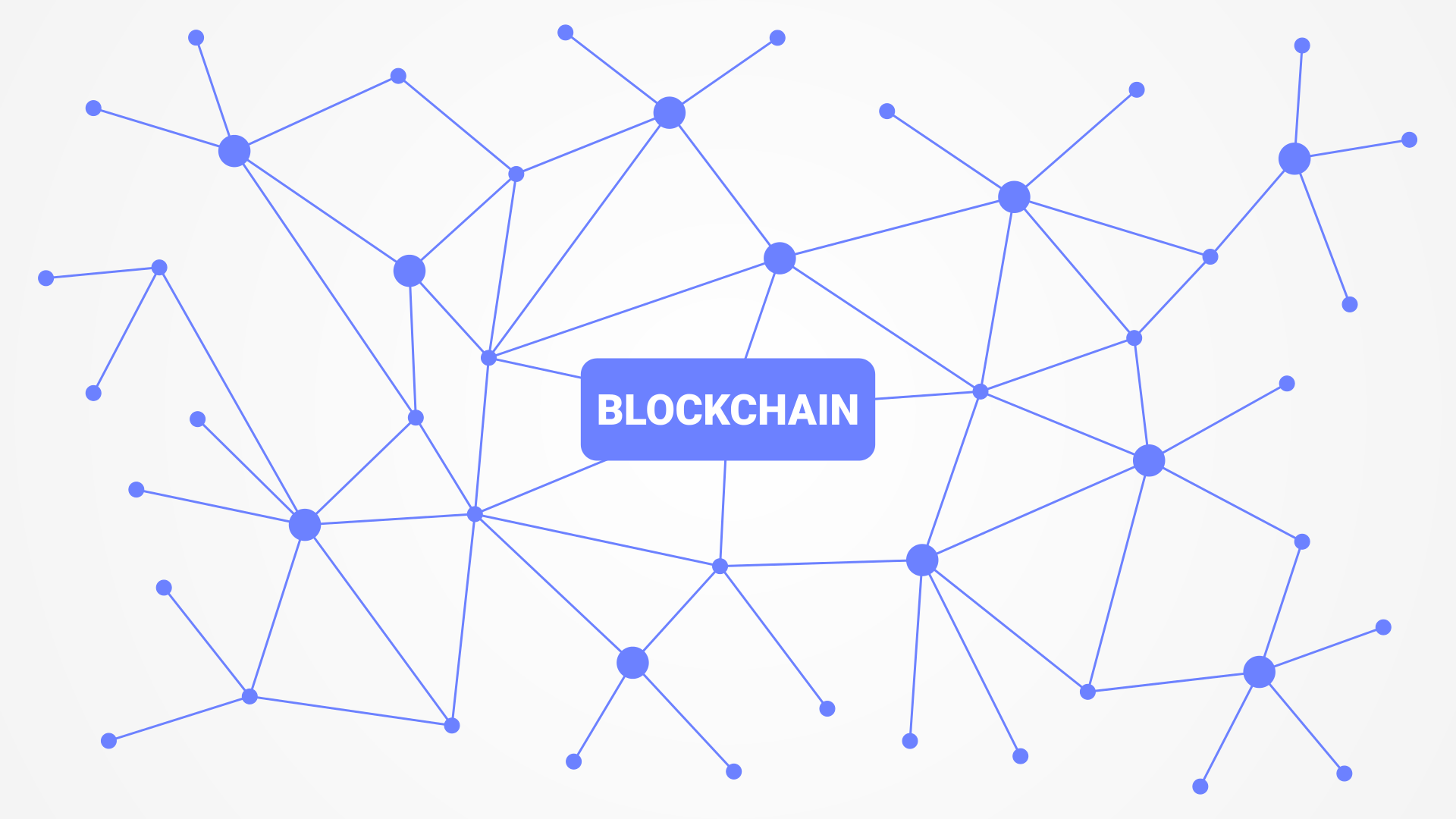 Are you one of many Norwegians who have taken an interest in crypto? Digital currencies…