Does cryptocurrency help to give criminals the opportunity to commit money laundering, tax evasion or other illegal acts ?

Why can cryptocurrency be attractive to criminals?

Cryptocurrency is decentralized, which means that there is no central control of the currency. This also makes it very difficult to track transactions across national borders. Because of this, cryptocurrency has become quite popular among profiteering criminals.

According to a study conducted in 2018, researchers estimated that about 50% of all Bitcoin transactions can be linked to crime. Cryptocurrency is used, for example, for transactions in connection with drug sales and human trafficking.

Another study indicates that approximately 25% of all Bitcoin transactions are related to crime. The figures are thus somewhat uncertain, but there is little doubt that many criminals use cryptocurrency as a means of payment.

Bitcoin and other cryptocurrencies worth around $ 72 billion are believed to be linked to criminal activity.

Most people have heard of the Lørenskog disappearance where Anne-Elisabeth Hagen disappeared from her home. In the home she and her husband shared, a note was found with a ransom claim of 9 million euros.

This ransom was demanded into Monero, a cryptocurrency also known as XMR. Whether this ransom claim was real or not is not known. But there are still obvious reasons why criminals can demand ransom in cryptocurrency.

Monero allows completely anonymous payments between the sender and the receiver. The transactions with Monero are encrypted at all levels. This has made it virtually impossible for the police to track down the culprits.

Monero is known for being even more anonymous than, for example, Bitcoin. Other anonymous cryptocurrencies are Bytecoin and Zcash.

There is also another form of crime that can be linked to cryptocurrency. Some hackers get large sums of money by hacking crypto-exchange exchanges.

Fortunately, hacking is quite uncommon, but it does occur occasionally. An example is the “Norwegian” cryptocurrency IOTA. This cryptocurrency was phased out in 2020 because hackers managed to steal money from users.

The authorities are aware of the problem

Fortunately, it is not the case that criminals get away with everything, as long as they use cryptocurrency. In 2013, the police in Great Britain received tips from the FBI in the USA that some Norwegians had sold illegal drugs using Bitcoin on the black web.

The three men in question were then spied on by the police for a long time. In June 2015, the police had enough evidence to arrest the three Norwegians. It turned out that the men had controlled drug trafficking from a city in southeastern Great Britain .

They had sold everything online from cocaine and marijuana, to amphetamines and other drugs. When people bought drugs, it was paid for with Bitcoin. This money was then laundered and exchanged for Norwegian kroner.

This was done using fake ID papers and debit cards that the men had obtained online. In total, the men had earned more than three million kroner from drug trafficking. One Brits ended up in prison, and they admitted partial criminal guilt.

The tax authorities and Økokrim are following suit

In Great Britain , both the police, Ecocrime and the tax authorities are aware that cryptocurrency is used by criminals. However, it is difficult to identify the criminals behind cryptocurrency transactions.

It is also the case that the Money Laundering Act does not apply specifically to the crypto industry. The cryptocurrency industry is not required to report suspicious transactions, and the whole process is decentralized without any affiliation with banks.

Users do not necessarily have to disclose their identity when trading cryptocurrencies, which makes it difficult to determine who is behind the transactions.

Bitcoin is not completely anonymous

It is also worth noting that Bitcoin (and many other forms of cryptocurrency) are not as anonymous as many people think. It is true that a certain anonymity is achieved, but it is not completely anonymous.

It may potentially be possible to trace Bitcoin transactions back to the user. This can be done, among other things, with the help of artificial intelligence and monitoring.

When you transfer money with Bitcoin, you have a wallet that gives you a certain anonymity in the form of a long series of numbers. However, keep in mind that all transactions in the blockchain are open and visible to everyone in the network. Everyone can see which transactions are coming from which wallet.

also read
This is how the blockchain works

The transaction can be traced to your wallet forever. Should the identity of your Bitcoin wallet become known, ie the numbers can be linked to you as a person, the transactions are no longer anonymous. Authorities have revealed the identities of many.

The majority of crypto users are law abiding

Cryptocurrency and crime may be linked in many cases, especially in economic crime and drug crime. But in the vast majority of cases, users of cryptocurrency are law-abiding.

Of the more than 200,000 Norwegians who own cryptocurrency, most use it as a means of payment or investment, without criminal intent. Many people think it is a pity that cryptocurrencies get a “bad reputation” because of criminals who exploit the currency.

Cryptocurrency is easy to store, transfer and exchange into ordinary currency in other countries. Since it is often very difficult to track transactions due to blockchain technology, crypto is often attractive to criminals.

The criminals take advantage of crypto, and often use it to hide crime, finance crime and money laundering. The authorities are calling for better regulation of cryptocurrencies, so that crime can be more easily detected. 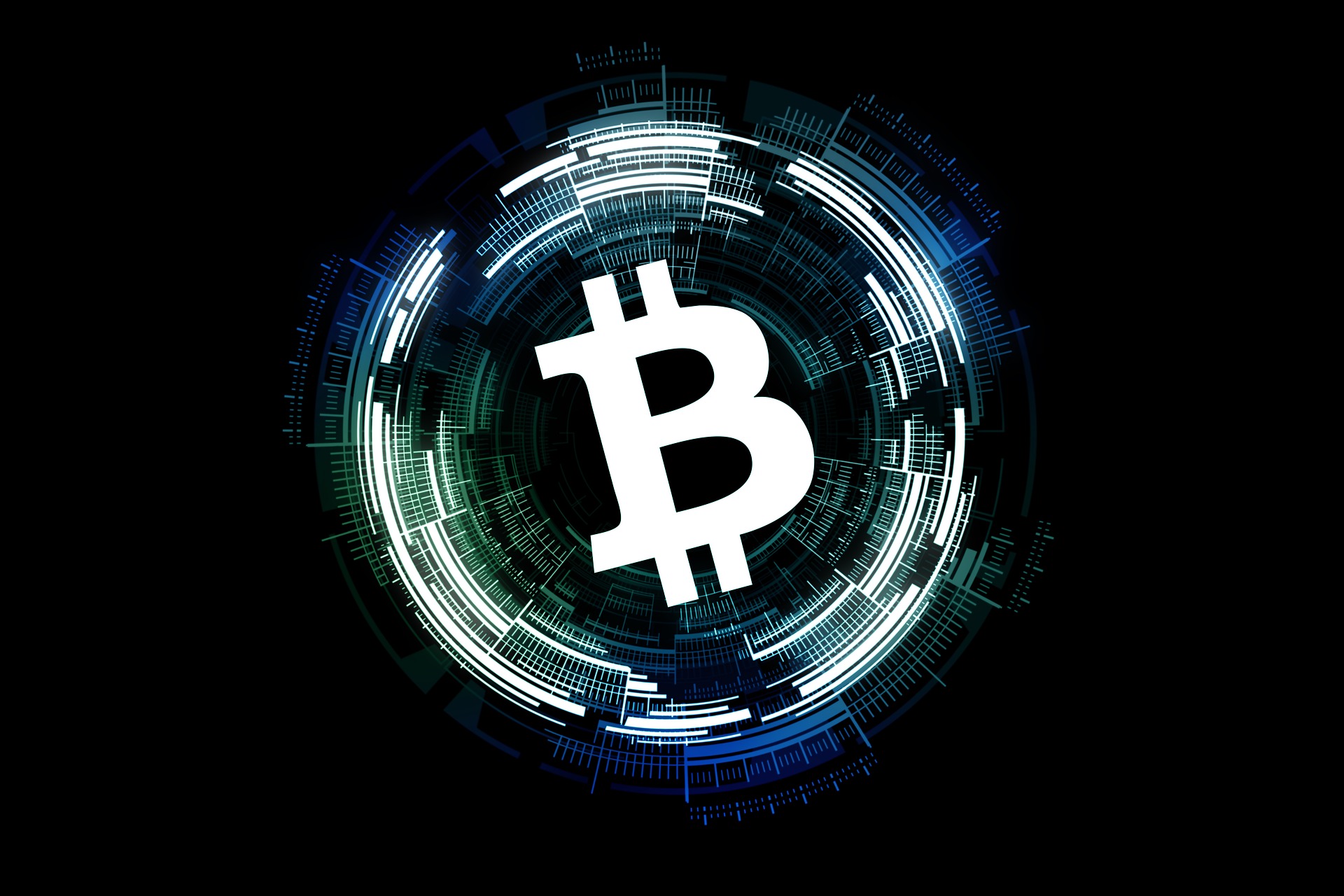 Advantages and disadvantages of cryptocurrency

If you are considering buying cryptocurrency, it may be a good idea to familiarize yourself… More about tokens and coins