Home News Bitcoin as a means of payment – this is the answer of El Salvador!

Bitcoin as a means of payment – this is the answer of El Salvador! In September 2021 came the news that El Salvador, a republic in Central America, had accepted the cryptocurrency Bitcoin as a means of payment. Bitcoin, which is a digital currency, is now equated with the US dollar, which is El Salvador’s official currency.

In practice, this means that you can pay with Bitcoin out on the streets. Due to the decision of the government in El Salvador, both shops, companies and all other business actors have to accept payment in the form of bitcoins .

This has not necessarily led to cheers and 17. May-like conditions in the streets or from higher authorities. On the contrary! Earlier this week, the International Monetary Union asked El Salvador to withdraw acceptance. Below we will take a look at what the response from El Salvador was!

How to pay with Bitcoin in El Salvador

It’s not just about having to change a system that has been as it has been for many years. The acceptance of bitcoins as a means of payment has thus not gone completely smoothly.

Bitcoin as a means of payment is an issue that is solved in different ways. Not all places were equally prepared for this change. This can be seen, for example, in El Zonte and San Salvador.

San Salvador is the capital of El Salvador, and one would almost think that the transition would go smoothly there. But this has not actually been the case. Here the population was very unprepared, and therefore it has taken time to set up a functioning system.

The situation has been a little different in El Zonte. This is a small village located approx. 50 miles outside of San Salvador. When the cryptocurrency was equated with the country’s official currency, they were ready right away. This is largely due to the fact that the population has used bitcoins to a greater extent than the inhabitants of San Salvador.

Advantageous with Bitcoin as a means of payment

The government of El Salvador believes that it will be beneficial with Bitcoin as a means of payment. They believe that the decision to equate Bitcoin with the US dollar will lead to the country experiencing increased economic development, and that it will lead to more jobs in the long run.

Despite the Government’s positive attitude, many are skeptical of this development. There are also many overarching bodies that have tried to get El Salvador to reverse the trend, including the World Bank and the International Monetary Fund (IMF).

The reason is the risk that the use of cryptocurrency entails, and that it is not as safe to use as the US dollar.

But so far it has been without success. El Salvador’s finance minister stands firm in the Government’s decision to equate Bitcoin with the US dollar.

Although a number of senior bodies have objected, there is no indication that El Salvador’s government intends to take a step back.

Instead, the country’s finance minister emphasizes that all states are sovereign states that decide over their own policies, and that there are no multilateral bodies that can force anyone else to change something they disagree with. 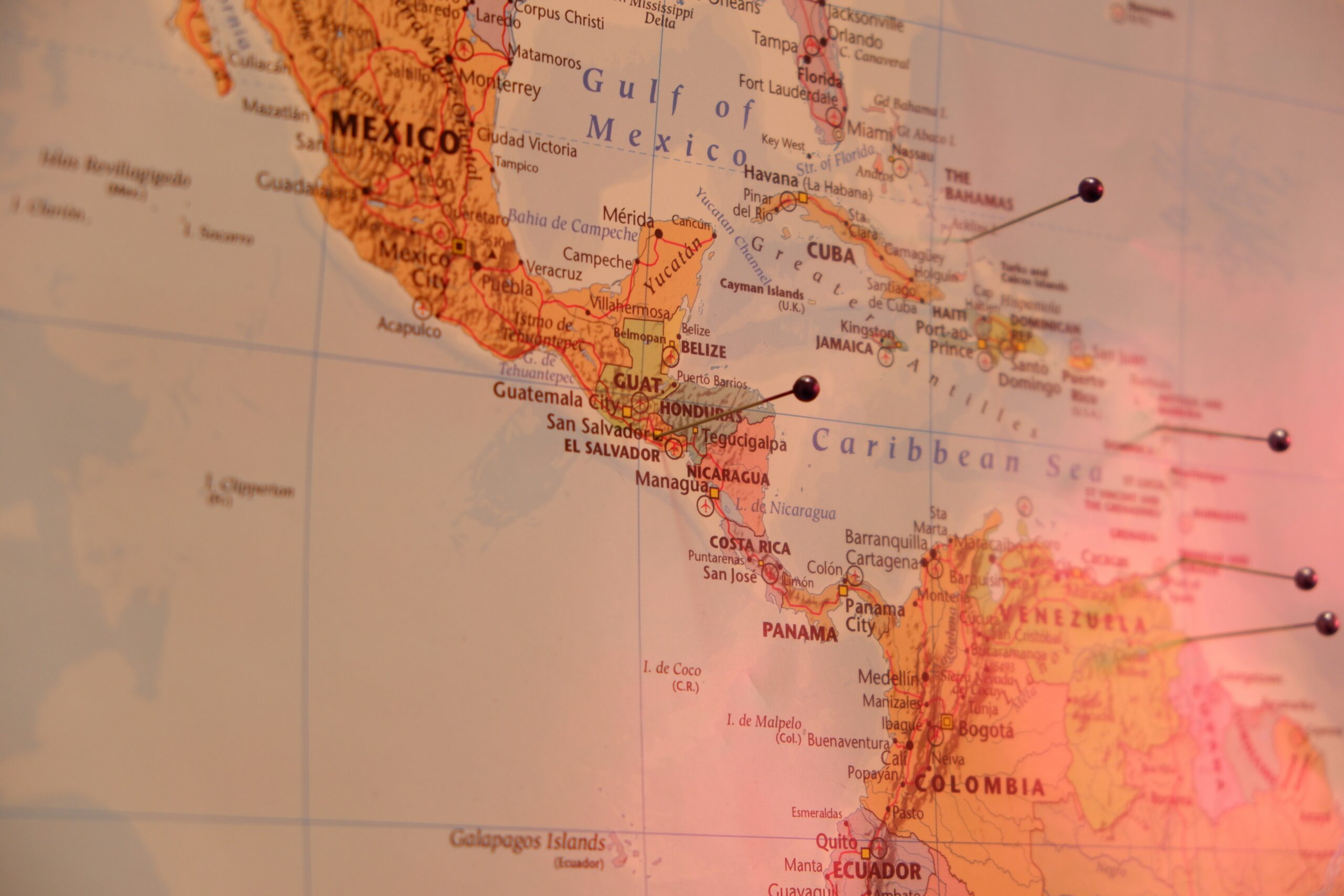 This is the world’s first bitcoin country

Cryptocurrency is a concept that many have been fascinated by for many years, but that… 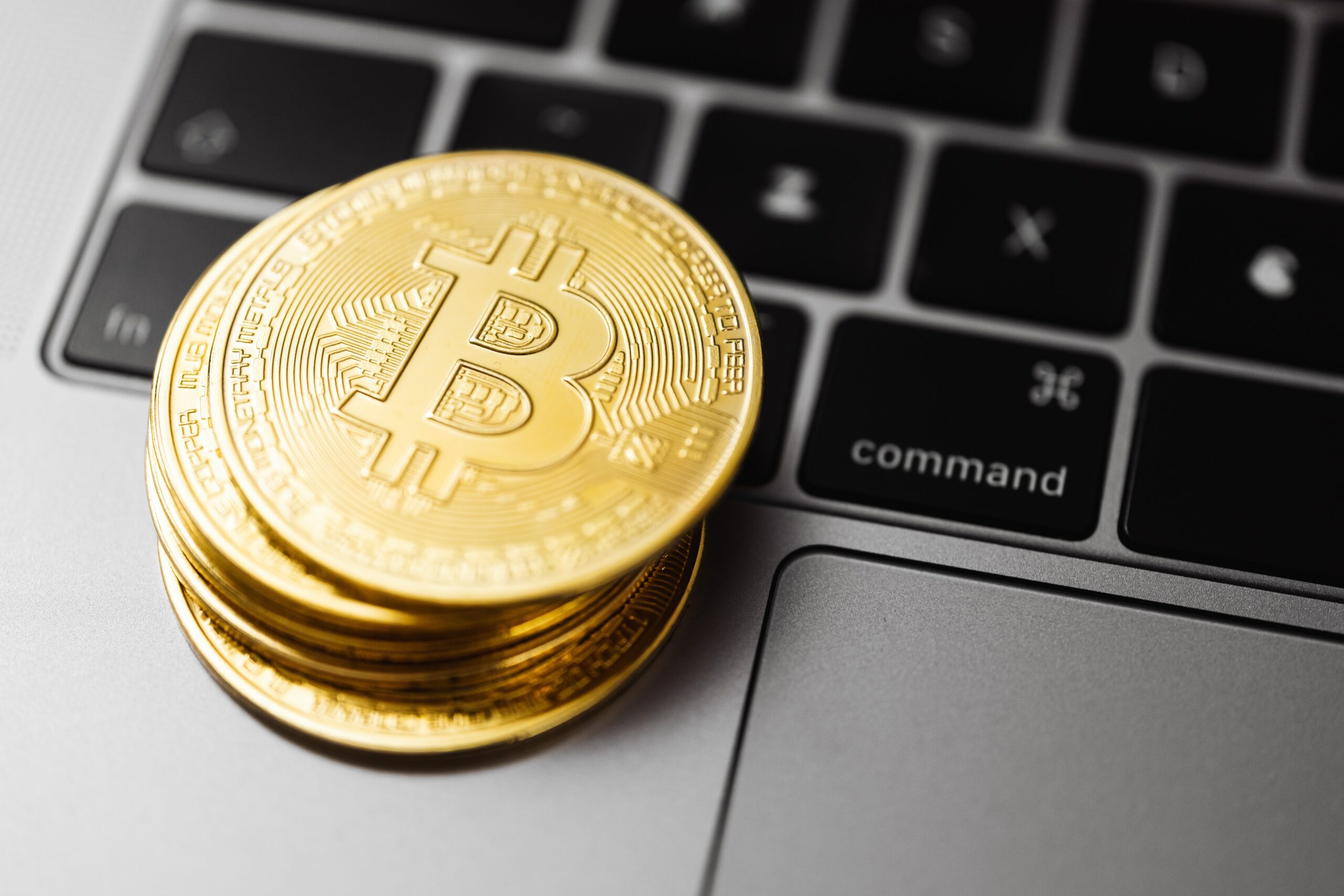 What types of sites use cryptocurrencies?

Cryptocurrencies have been around for a few years now, and more and more companies are…